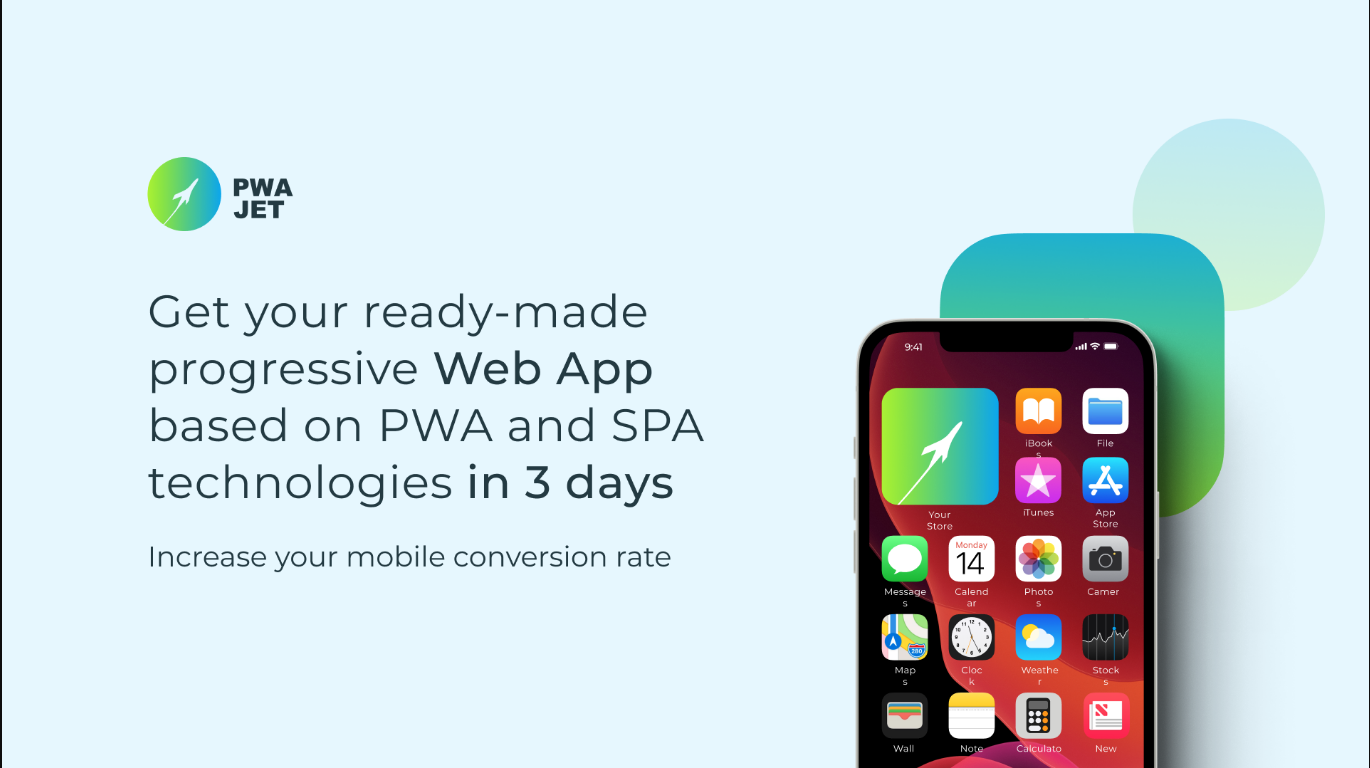 Take your website global with our Cloud Translation by Google add-on. It integrates the Google Translate service with your CS-Cart store, enabling you to translate the entire site or individual entities.

Don’t know what archive to download to install the add-on? Read here.

This add-on is developed and published by Simtech Development Ltd., a CS-Cart developer. You are guaranteed a quality add-on supported by the future versions. If you need help, please contact us via our help desk system.

Getting started with Cloud Translation¶

To do so, go to API Manager > Dashboard.

Search for Cloud translation and click on the Google Cloud Translation API app.

If you see Disable, it means you’ve successfully enabled the app.

Managing in the admin panel¶

Install the Cloud Translation by Google add-on on the add-ons list page (Add-ons → Manage add-ons). Click the + button in the top right corner, select an archive and click Upload & install. You can now find the installed add-on in the list of installed add-ons, just make sure it is set to Active.

The settings of the Cloud Translation by Google add-on are divided into the following sections:

In the API field, enter the API key from your Google Cloud Translation account. To do so, you’ll need to create an account in the Google Cloud Platform and get the API key in the Credentials section.

This section contains a list of events that trigger translation on the website. Here are available options:

Say you have created a text in Japanese (source language) and translated it into English (target language) with the Cloud Translate service. You have also made some stylistic changes in the English language text. Later, you would like to make some changes in the Japanese text. If the setting is enabled, the English text will be translated again when you change the one in Japanese. It is not recommended to set the setting to active.

If enabled, the new fields filled in the source language will be automatically translated into the target language.

For example, there is no short description in a product. You are creating one in English and it is automatically created in the Japanese version of the product.

CS-Cart supports CSV import of products. You can also use the XML import add-on to create new products.

If the setting is enabled, the description in the second language will be automatically created when you are making an import.

To get more details on how the import works, please refer to the CS-Cart documentation. We also have a couple of videos explaining how the XML import add-on works.

It means that if you are updating a product automatically the translation can be changed as well.

Select fields of the entities that you want to translate on your site:

If you want to translate the entire site, you can do so by setting the CRON in the CRON settings tab.

The Translate what is already translated setting allows to translate entities regardless of earlier translations.

You can also translate selective entities, like products, categories, pages by clicking the gear button of the corresponding entity.

Here’s an example of translating the Contact us form.

Here’s the translated form in French:

The site admin will be notified when the entire site is translated by cron as well as when products created or updated via import are translated.

The product was not translated because of the following messages from Google:

You may be exceeding your quota: either the daily billable total, or the limit on request characters per second. Please check it in your billing account.

It means that the target language (TW) is not supported by Google.

The full list of supported languages is available on this page.