How To Speak The Same Language with the Middle East 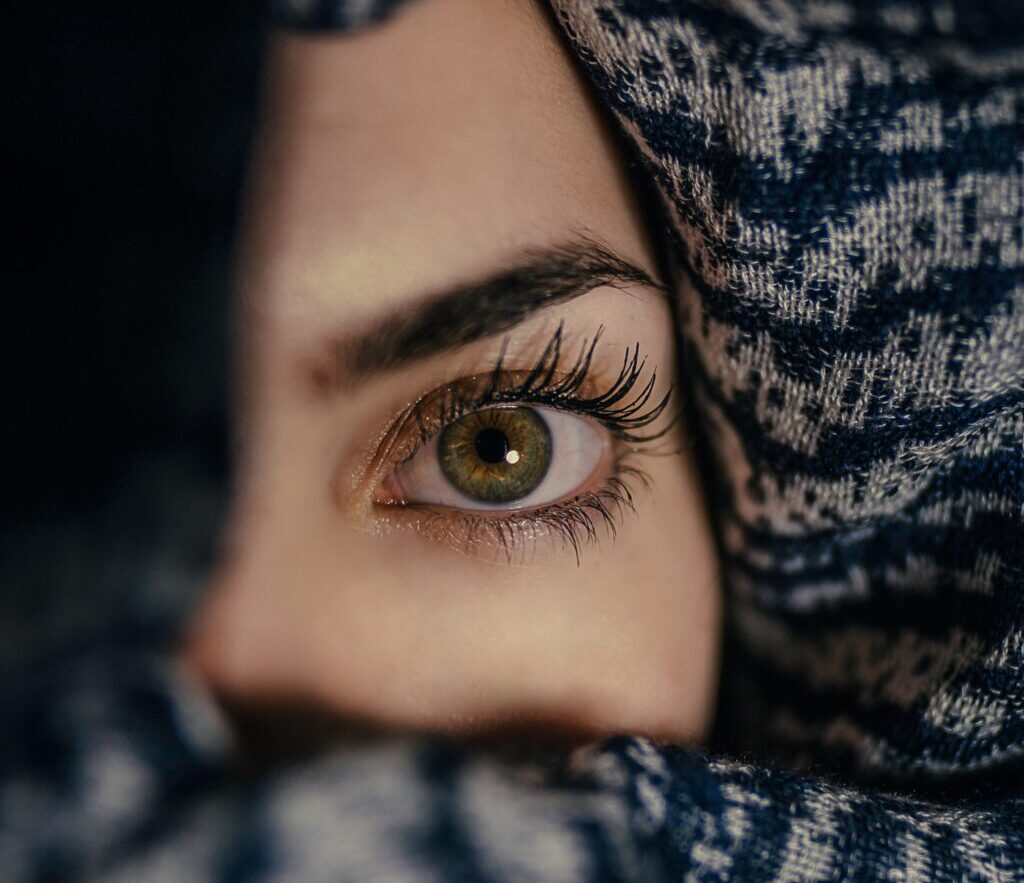 MENA or the Middle East and North Africa region includes 22 countries. It becomes more and more lucrative for digital retailing during the last decade having the United Arab Emirates, Saudi Arabia and Egypt as leaders in online retail. PayFort indicates that this market would grow to USD 69 billion by 2020, and Statista underlines that the overall growth across the region would be at a CAGR of 11% in the next four years (2018-2022).

The market has potential to localize there by spreading online retail business on this region. But stepping into the Middle East and North Africa, one should know what challenges or growth points to expect. In this article we will review the eCommerce insights from UAE, Saudi Arabia and Qatar.

Factors to consider before localizing

You might think that an Arabic version of an online store is just a mirror of its English analog. However, it can involve a lot of effort to make a page with mirrored content appear properly on a screen. Let’s figure out what to pay attention to in Arabic design:

According to Deloitte’s Going Digital report, in MENA there are more than 60% of the population using the internet. The United Arab Emirates is among the leaders having an 80% rate of penetration. Cell phone penetration is also high. In Saudi Arabia, 9 out of 10 people use a smartphone, and most of them use it to go online.

As for the social platforms, WhatsApp is commonly used across all nationalities, while Instagram, Twitter and Snapchat are popular among Kuwaitis, and Facebook is popular among expats.

Kuwaitis and Arab expats use social networks similarly. For launching, promoting or advertising a product or a service, Instagram and Snapchat are the best platforms to reach the Kuwaiti population. This is because target audiences can easily be reached.

List of all the Asian currencies can be found here.

Digital payment is an area where the region stay behind as compared to the developed markets. Except for the UAE, other countries in the Middle East are yet to completely adopt online and mobile payments.

Cash on delivery is still the primary mode of payment in the region, which brings up the cost of operations for eCommerce players. It can make up around 70% of all eCommerce transactions in Saudi Arabia, according to the consultancy Hally & Partners.

One of the primary challenges when it comes to eCommerce in the Gulf Cooperation Council (aka GCC) and the Middle East is the lack of area codes, which can hamper last-mile delivery. The big problem to solve for many eCommerce and logistics companies is to bring down the time and cost to buying online.

High connectivity, social media, and internet penetration is only one side of the potential of eCommerce in the Middle East. Another side is favorable regulations for online commerce, especially in the countries Gulf Cooperation Council, including Bahrain, Kuwait, Oman, Qatar, Saudi Arabia, and the United Arab Emirates.

Let’s take the case of the UAE, where the government actively participates in making it easier for tech businesses to operate out of the region. For example, new eCommerce regulations from the Dubai Free Zones Council were made to promote foreign direct investment and help make them more attractive. The city also boasts of neighborhoods such as CommerCity, which is a $735 million project that’s dedicated to eCommerce, and located right next to the Dubai airport. This is apart from Dubai Internet City, which is going to be expanded soon. Such initiatives are also under development in other countries in the GCC.

However, there still remain some challenges. One of them is the strict internet censorship. Saudi Arabia is perhaps the most proficient in this task. The kingdom uses a filtering system to sort and censor material in two categories: immoral and dangerous. Saudi citizens actively report immoral websites. A security committee blocks websites that reflect jihadi or radical ideas. As long as your website does not offend common social values (e.g. discussions of alcohol, women’s driving, gambling) and avoids mention of weighty country topics (Islamic State, terrorism, etc.) and criticism of the royal family, it will be welcomed in Saudi Arabia.

Cybercrime is one more drawback for the region. But things are getting better. In Saudi Arabia, for example, the Ministry of Interior and the Communications and Information Technology Commission severely punish cyberattacks. Penalties are imposed for identity theft, defamation, electronic piracy, email theft, and other illegal activities.

Key players on the market

The MENA region is just taking the first steps in eCommerce. There are a few prominent eCommerce marketplaces there. The biggest is Souq.com acquired by Amazon in 2017. Other markets include Noon.com, Ali Express, and eBay. When it comes to food delivery, some of the popular players are Talabat, Deliveroo, MakeMyMeal, Otlob, etc.

According to PwC’s Total Retail 2017, the major categories are:

Surprisingly, online groceries were a category that wasn’t as popular yet in the region, with only 27% of people admitting to buying them online.

Language and localization are very important aspects of commerce in the Middle East, as even the Arabic dialect can vary widely across markets. Retailers today must focus on getting online, and making consumer experience seamless and connected across all channels to unlock their next phase of growth.

Marketplace enablement solutions that help you to list, sell, and process orders across multiple marketplaces, from a single dashboard, can make it very easy to do so.

The world key players like Amazon and eBay set up the rules and best practices for a multisellers’ store. And CS-Cart Multi-Vendor Plus platform continues adopting the rules of the game.

While planning to enter this region, get consultancy with locals, especially concerning the culture, language, and laws. And the technical component of your eCommerce website is better to entrust to eCommerce developers experienced in customizing online shops for the needs and environment of a particular market.

Add-Ons Changelog for the Second Part of February 2021

Nuances of Blogging Online Brand Owners Should Know About

How to Turn Angry Clients Into Brand Advocates?

A Complete Guide To Rebranding Your eCommerce Site