How to Сhoose a Market When Expanding Globally? 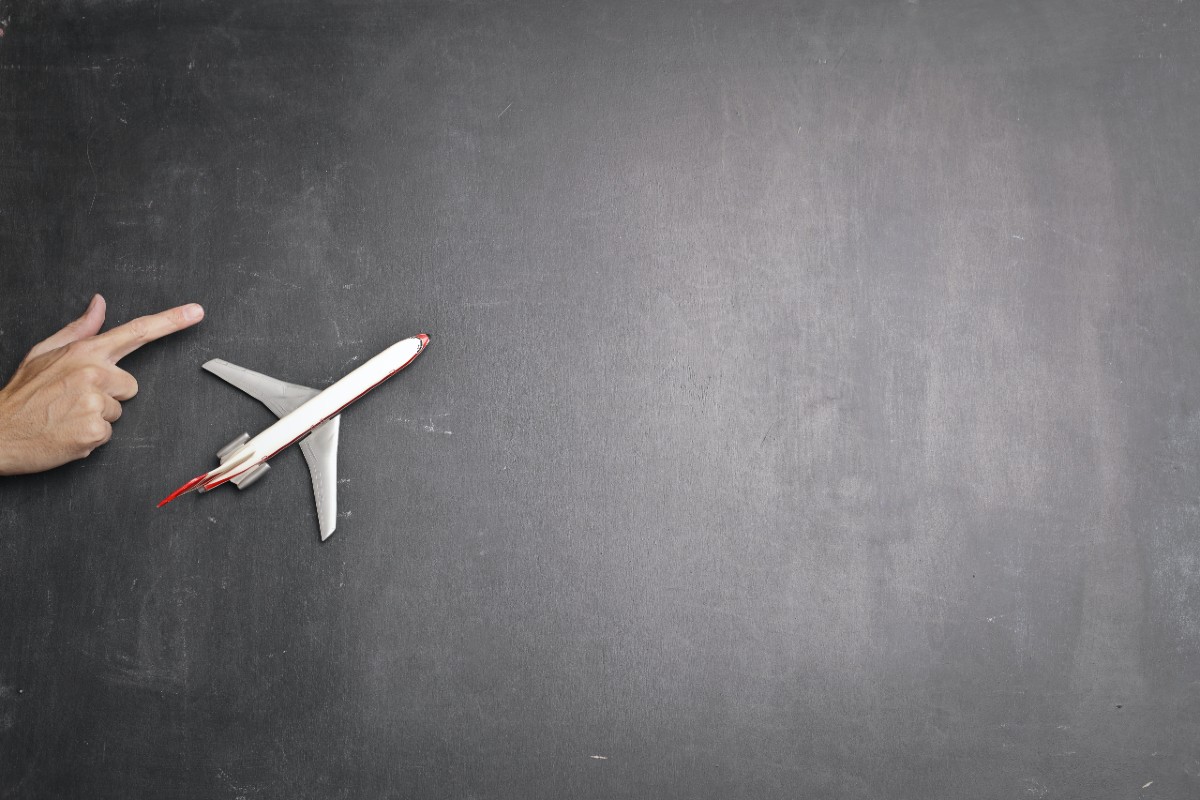 When a startup first enters the international market, it should be done quickly and cost-effectively. But there are often more questions than answers. At what point to start? How to choose a region? Let’s answer them in this post.

At what point to start?

To form the criteria for choosing a foreign market, you need to clearly understand what kind of business you are building. Every case is unique depending on tasks and goals. Will it be a startup aiming at sales or earning dividends? Define your personal goal and keep focus on it throughout the project.

Another question that often arises at the initial stage is whether it is worth starting immediately from the foreign market or is it better to first wait for stable revenue on the local market and then go international?

Well, it all depends on the profile of the company. For medium and small businesses in the B2B segment and B2C, it is recommended to start right from the international market and not to wait for getting stable local income. There is a risk of making a product in demand in one country, but absolutely useless anywhere else. That’s why SMBs should focus more on market specifics and adopt their product positioning accordingly. If a startup has just recently become profitable in its original location and is starving to reinvest in a new market, torn between the two countries, it risks losing profit in either of them.

The global expansion is different for the enterprise-level B2B segment. Such processes as hiring, training, re-qualification of employees, and sales are almost the same in large and small businesses. Thus, for the enterprise B2B sector, it makes sense to embark with 1 or 2 low-cost pilot projects in a local market to understand that the new venture gives a measurable proven result for customers. It is even better to go beyond the local market within a cross-border corporation. Enterprise-level companies can easier scale their processes across countries.

One of the most common mistakes founders make is the market selection based on a couple criteria taken from an overall research or some common information.

Market selection is a 5-10 year decision, so it makes sense to take a step back and do a more detailed analysis.

Start with the key criteria:

Generally speaking, the market size, its structure, and investment liquidity make the United States the undisputed leader. But not everyone needs to expand there. If you sell a product to another country, try to find a technological or a systemic gap and then go international.

Private criteria are added to the general criteria:

The number of potential customers, the number of competitors (you should be wary if there are 1-2 key players or dozens of small similar companies) and other parameters related to a specific business, for example, the level of Internet penetration in the country, knowledge of foreign languages, political, cultural and religious restrictions, legislation.

These are all top market data, which may not be enough to give you a full picture before making a decision about global expansion, but at the very least they can help you to define the top 5 or top 10 suitable countries to consider.

Localization is the key to attract and engage new audiences. You should optimize your product content to make it relevant for customers in each of your target countries.

Often, when a startup first quits the local market, it tries to target several regions at once, each of which has different costs for marketing, localization, and selling. This requires large resources, which, as a rule, do not exist. After assessing the market and choosing the top list of suitable countries, there are two scenarios for determining a “suitable” region.

The first one (the most effective) is enhancing demand. This includes the hypothesis testing through expert interviews and interviews with potential customers. You can even reach out to competitors – for example, pay former or current top managers for advice. This phase can take from 3 to 9 months, but it will allow the company to determine whether its USP (unique selling proposition) and product are in line with the market.

The second scenario is much simpler and faster, but its results are less transparent. The bottom line is to make a landing page, run ads, for example, on Google or Facebook, and look at the conversion. This method in many cases allows you to determine the demand and value of the paying customer. A campaign can be set up in just a week, spending $ 300-500 on it, and you can quickly see the results. The difficulty is that they are not always unambiguous. For example, if in some countries there are no clicks and transitions at all, this may indicate both a lack of interest or a poor knowledge of the language when creating ads and landing pages.

This method is definitely not suitable for companies in the B2B enterprise segment, since the number of their clients in the country is limited (usually from 20 to 200), and the risk of losing even some of them due to incorrect positioning is not worth that.

Add-Ons Changelog for the Second Part of February 2021