Add-Ons Changelog for the First Part of March 2021 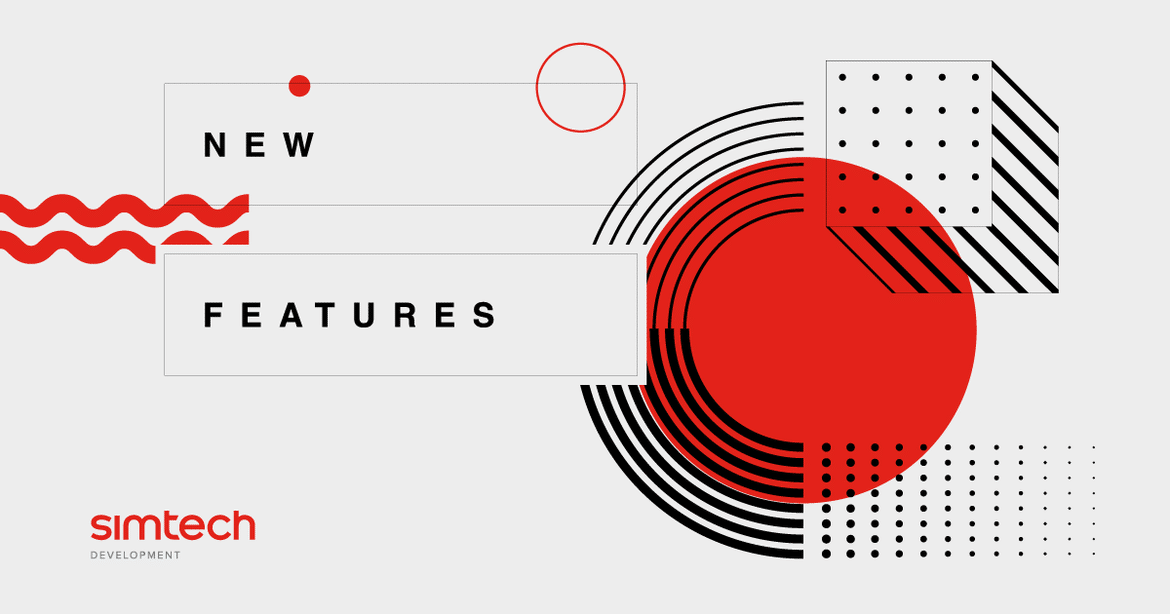 Hello! You’re with the Add-Ons Development Department. Look what awesome updates and useful improvements in CS-Cart and Multi-Vendor extensions we’ve got for you here as of mid-March 2021!

Upgraded to Comply with CS-Cart v.4.12

We adapted the Hamburger menu to a latest version of CS-Cart to improve the display of the pop-up menu, when the storefront is switched to an RTL language. Now, when the add-on is compatible with the version 4.12.1., the menu displays right.

After CS-Cart 4.12.2SP1 was released, we introduced some minor changes into the theme for a better compatibility with the updated platform version:

The theme was improved for a better page loading. We introduced some changes, and now the page loads smoothly without reloading, and the theme works in the right way.

When sharing products among storefronts, the “Alt” and “Title” categories and attributes for product images were not transferred correctly. We had to make some changes in the add-on functionality to fix it. We added the “Alt” and “Title” attributes for images when generating a new template. Additionally, we introduced replacement of categories for a correct transfer from one storefront to another.

Add-Ons Changelog for the First Part of April 2021

PrevPreviousHow to keep hygiene of access rights?
NextHow to Get More Traffic to Your eCommerce Site with FacebookNext