Is Amazon Planning to Disrupt Cryptocurrency? 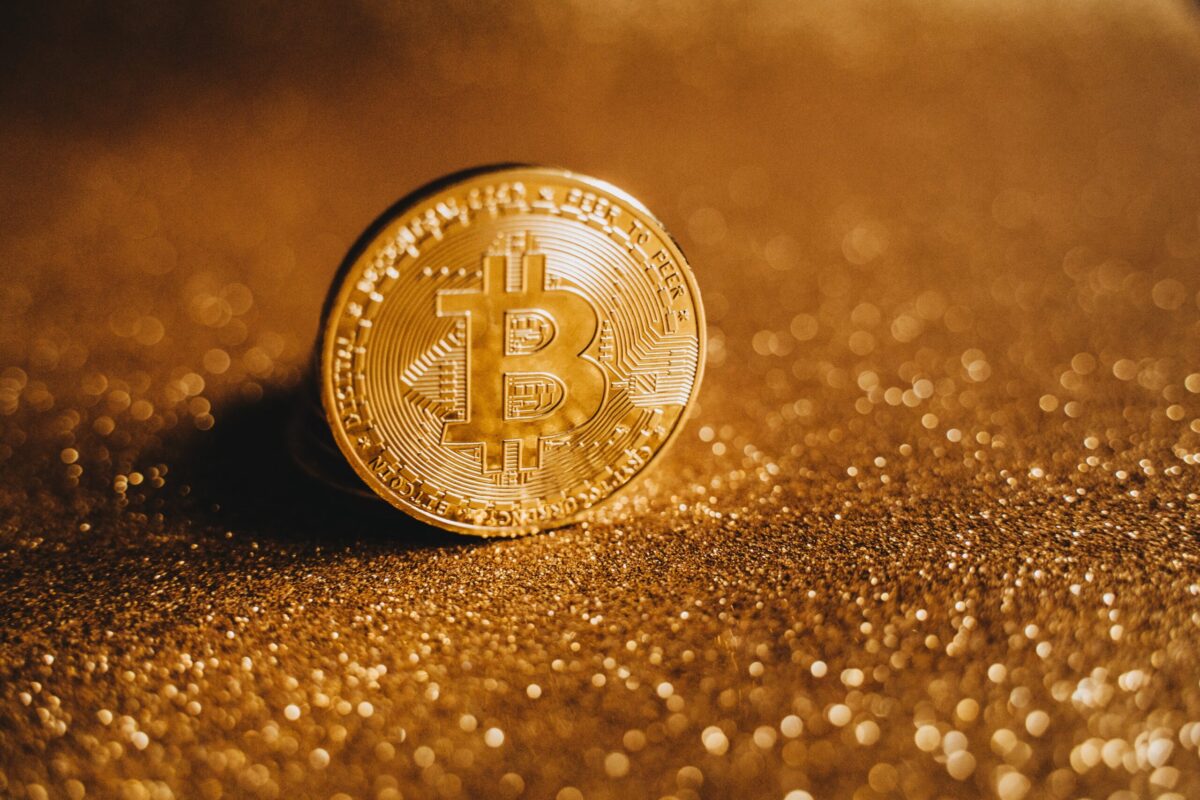 eCommerce voyeurs and consumers had a jaw-dropping shock on Monday as bitcoin surged with the revelation that Amazon, the mega ecommerce giant, opened job slots for product lead developers in cryptocurrency.

The revelation comes as cryptocurrency continues to make waves in the mainstream markets as one of the fastest-growing payment types independent from government and financial institutions.

Amazon’s growing attraction to cryptocurrency is creating conjecture that the giant is attempting to make a significant imprint in the resolution of online fraud, fostering more security in purchase decisions for their customers.

With billions of transactions processed each day, Amazon’s job posting has eCommerce heads buzzing about whether this new move will push forward or fall to the wayside.

In the job posting, Amazon states that applicants must “own the vision and strategy for Amazon’s Digital Currency and Blockchain strategy and product roadmap” while also having a “deep understanding of the digital / cryptocurrency ecosystem and related technologies” (Amazon).

In spite of its volatility, crypto’s rise in popularity is mainly attributed to the fact it offers quick, easy, and relatively cheap transactions. And the move towards crypto has increased steadily as the digital payment type has become more accessible and more popular.

Amid Mondays’ wildly circulating theories, Amazon stepped in to deny claims of timely acceptance of cryptocurrencies and released a statement stating that “notwithstanding our interest in the space, the speculation that has ensued around our specific plans for cryptocurrencies is not true”.

The online giant’s statement comes after a London-based paper cited an internal source claiming the move to crypto was imminent. According to the City AM article, Amazon is ready to accept Bitcoin payments and tokens as early as this year, and possibly roll out their own “native token” as well.

Amazon’s job posting could be revolutionary for e-commerce, it is not the first large conglomerate open to the possibility of cryptocurrency, and speculation is that this move will ensure it won’t be the last.

With emissions running high in crypto, Tesla backed out of accepting the digital payment earlier this year, but then two months later, changed its tune (BBC) noticing Amazon’s move, and admitted acceptance of the digital currency is, once again, “likely.”

Despite cryptos’ many possibilities, any negative impact on the environment generated through the large-scale coal emissions an industry like this creates could force an adverse reaction from consumers. But even that doesn’t seem to be stopping the online marketplace from diving into the possibility of using cryptocurrencies.

The use of cryptocurrency for one of the world’s biggest online marketplaces is also seen as a win-win for consumers and sellers. Third-party Amazon sellers are reeling with anticipation over news of the job posting. Not only could the use of cryptocurrencies offer more security and ease of transactions to consumers, but sellers are intrigued by the possibility of crypto to fend off hackers and offer more security in their Amazon payment deposits and account level oversight.

Consumers are also intrigued about Amazon’s move to crypto as this could potentially mean a reduction in costs since third-party sellers often mark-up product pricing to factor Amazon’s selling fees into their margins. Amazon sellers are hopeful about the possibility of lower Amazon selling fees as the transactional costs towards using crypto are expected to be lower.

Another benefit of cryptocurrency is the blockchain technology that enables its existence, a technology that can also aid in storing product warranties. Consumers would no longer have the frustration of lost paper receipts and being unable to prove warranty coverage as the blockchain would solve this problem. Sellers and customers would all be able to access the data, allowing proof of ownership to be easily validated.

Alongside secure, easy, and cost-effective fee structures, the global economy could benefit from reducing inflationary pressures. Introducing the use of crypto in payment options worldwide could eventually result in widespread change from moving assets to cash, thus avoiding inflationary trends. This is a change that many say is long overdue, while others speculate crypto is still too volatile to affect this type of sweeping economic shift.

If Amazon decides to tackle the world of cryptocurrency, it will be interesting to see whether their “native token” is eventually traded on the crypto exchanges. This will only strengthen the online powerhouse stronghold in e-commerce and cryptocurrency trading.

The question then remains of whether this type of power will see Amazon reinvent the use of the world’s greatest commodity: money. Only time will tell. For now, the global e-commerce world is waiting for Amazon’s next move.

Disclaimer: This is a guest-post written by Yoni Mazor, CGO of GETIDA, to share his knowledge with the readers of the Simtech Development blog. The Simtech Development company bears no responsibility for the visual (video and images) and text content of the provided article. If you think this content violates a copyright or trademark, send us a letter to marketing@simtechdev.org. Our team will review your report and take any necessary action.

Amazon is a perfect place to start your eCommerce business as a digital entrepreneur, but who says you cannot be an independent owner of your marketplace. You can have a Multi-Vendor based marketplace synced with your Amazon account. At this you get power of both platforms, share traffic and customer base. We can customize your Multi-Vendor and integrate more services to your website.

How to Establish Omnichannel Commerce in Furniture Business

Add-Ons Changelog for the First Half of December 2021

Looking for developers for your project, but afraid to make the wrong choice?

Get our checklist “How to Choose the Right Partner for Your ECommerce Project: 10 Hallmarks of an Unreliable Developer” right into your inbox!

How to Choose the Right Partner for Your eCommerce Project:

10 Hallmarks of an Unreliable Developer